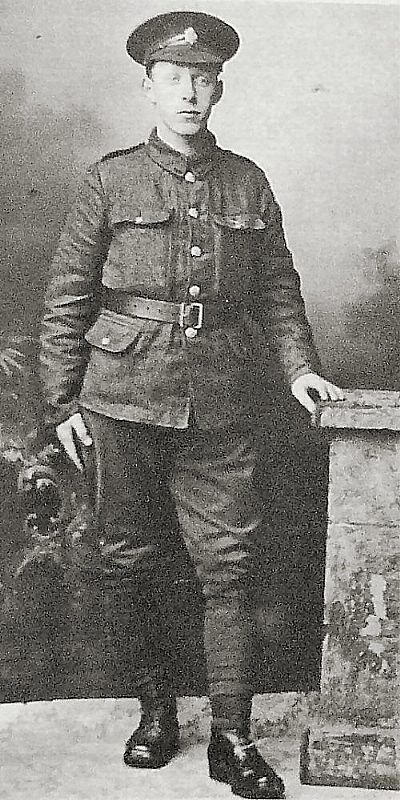 Private Alexander Leitch from Avoch enlisted in the Motor Transports in October 1915. After six months training he proceeded to France, and was with the Motor Transports until drafted into the Royal Warwickshire Regiment. He then served for over two years in France and Italy. He was badly wounded in the left arm and hand and had his forefinger blown off. On his return to Avoch he was unable to find employment in his trade due to his injuries, and set up a taxi business. 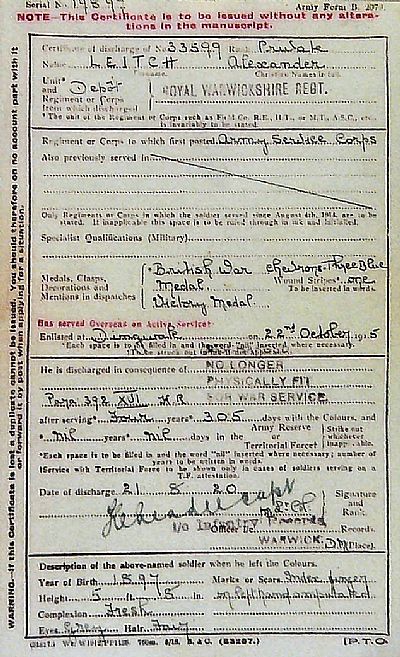