Serving in the war effort 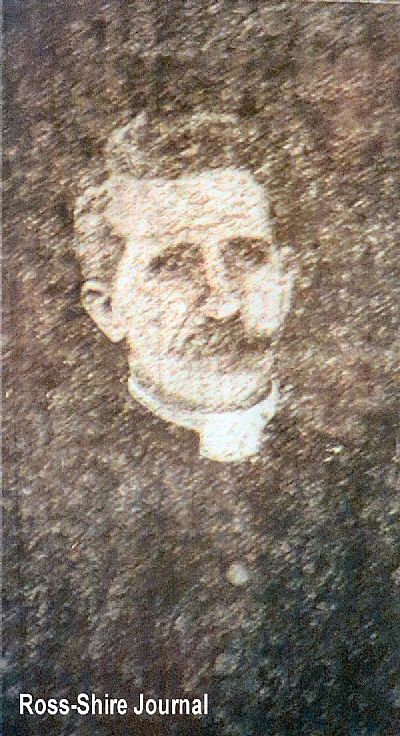 Hundreds of men from the area, from the Rector of Fortrose Academy to labourers and clergy, served in the war on all fronts. In Avoch many fishermen were members of the Royal Naval Reserve which was called up soon after the war was declared. This resulted in less fishing.

The local Seaforth Volunteer Force was mobilised immediately and was sent to France. Many were killed and wounded in the battles of Neuve Chapelle and Aubers Ridge. Other local men joined a variety of regiments. Links were still strong with men and families who had emigrated. Many joined foreign regiments or returned to fight with local ones.

Left - Rev Brechin who was the superintendent of the Scottish Church's Huts in France.

Below - George Macintyre Jack from Avoch 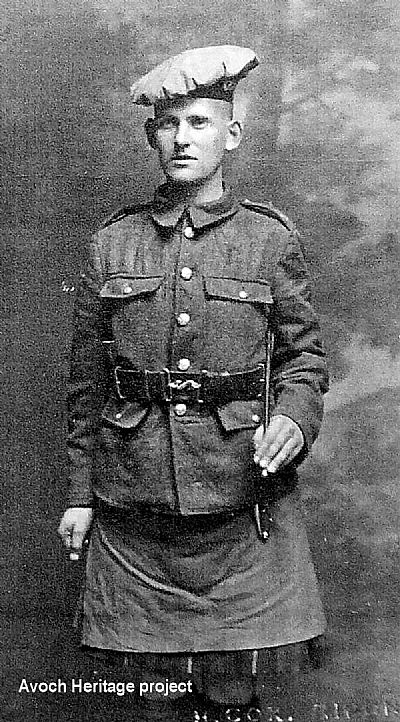